Antoine Joseph Wiertz (22 February 1806 – 18 June 1865) was a Belgian Romantic painter and sculptor. Although frequently considered to be a minor figure today, an “otherworldy eccentric”, he was nevertheless skilled and astute enough to persuade the newly formed Kingdom of Belgium to engage him as its state artist, and provide him with a large studio that is today the Wiertz Museum in Brussels.[1] In return Wiertz agreed to donate all of his work to the state on his death.[2]

The French poet Charles Baudelaire considered Wiertz to be “a charlatan, an idiot, a plagiarist, [and] a “philosophical painter”.[1] Others have considered his work, featuring as it does violent suicides, guillotining or being buried alive, to be that a madman.[2] 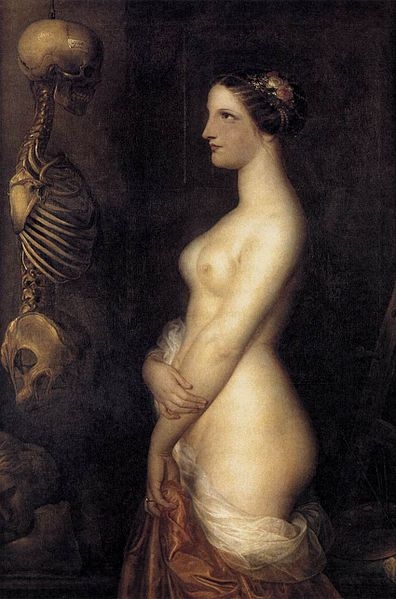 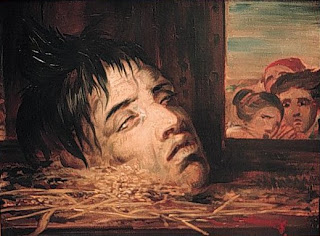 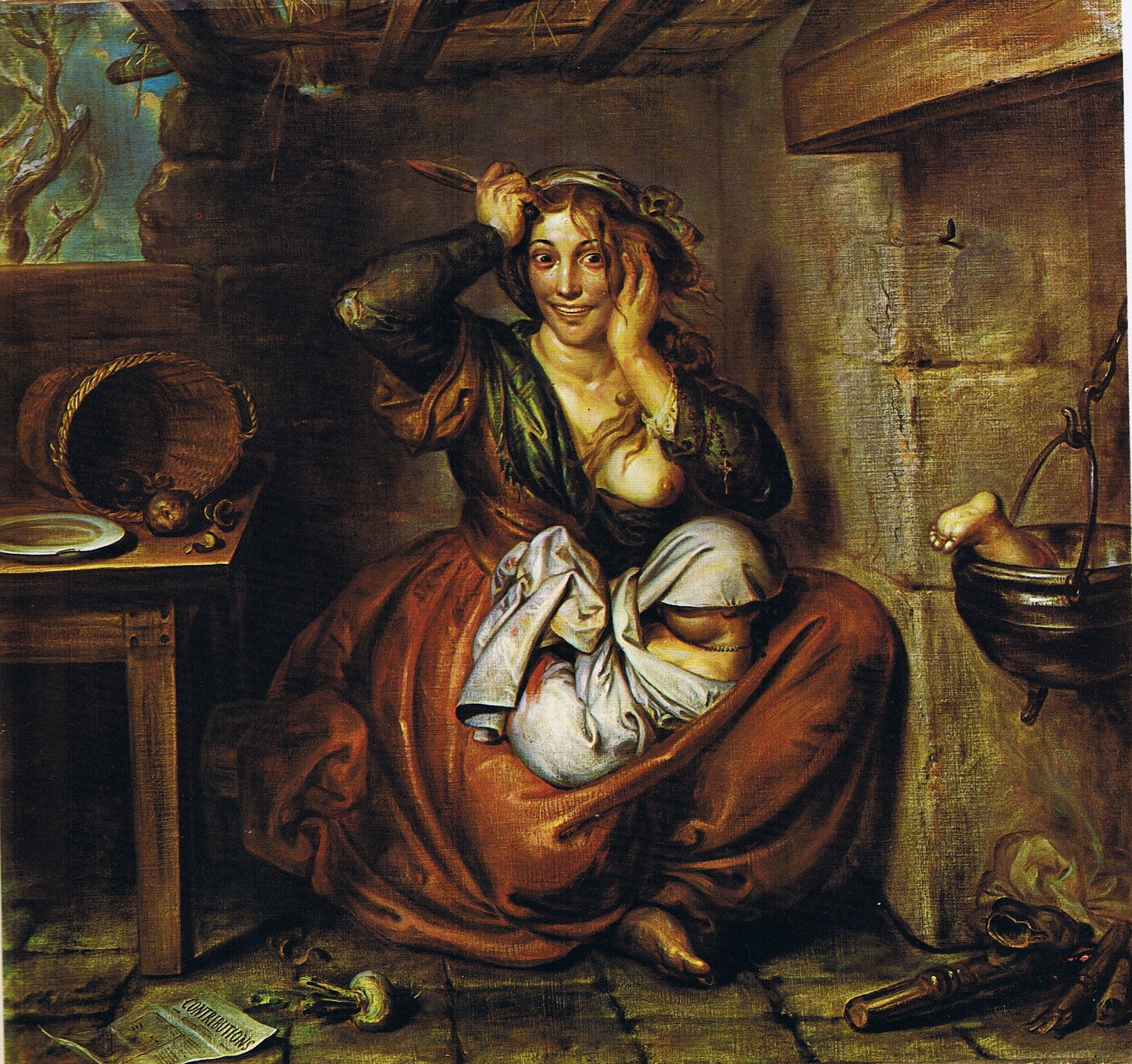 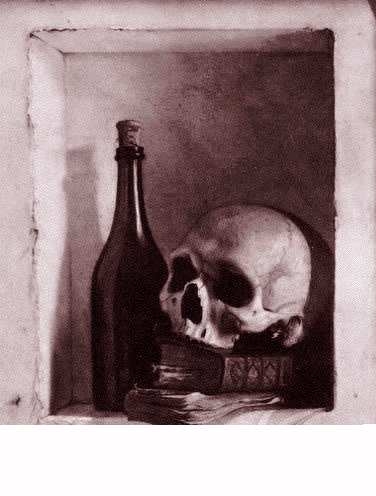 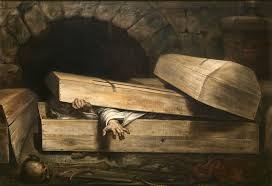 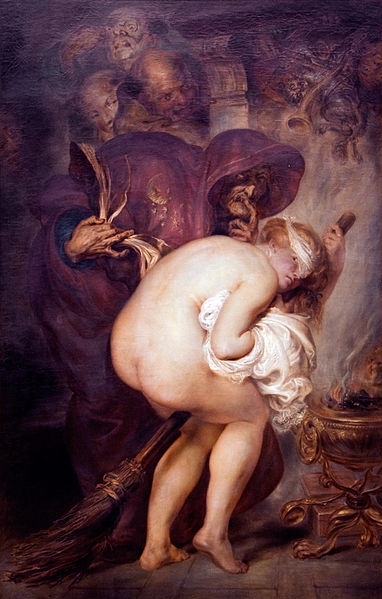